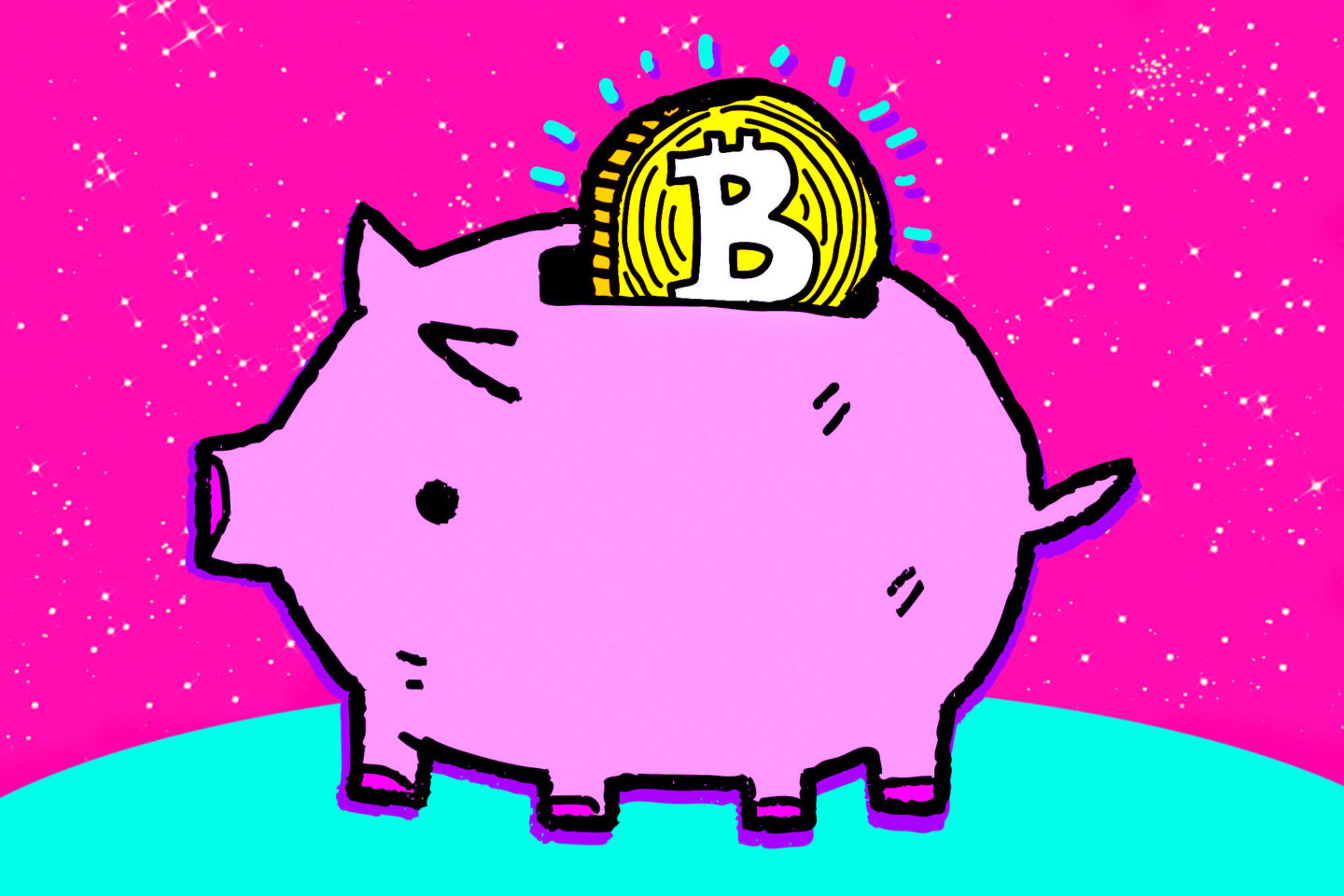 If you’ve been asked to tell someone about crypto, blockchain, or mesh technology, but to do it like you’re talking to a 10-year-old, next time you can just send them straight to a 10-year-old. Kamea Aloha, Jr., aka Crypto Coin Kid, has been sharing his own learning and budding expertise for over a year in the way that only a kid can – always entertaining and no-nonsense. Plus, he never tries to sell you anything like so many of his older counterparts in the world of crypto finance.

goTenna and In The Mesh recently learned about Kamea because of his school project on mesh networks, a topic that for him recalled his early interest in walkie-talkies. He says, “I’m too young to have a cell phone so I like using other ways to communicate without needing the internet or a cellular phone.” Now instead of a walkie-talkie he uses his iPod with goTenna Mesh to communicate with his family. “What I really like is the goTenna Mesh map so I can see all the goTennas in the city,” he says, allowing him to see the mesh network grow in real time. And of course, as the Crypto Coin Kid, he’s beginning to explore how to transact bitcoin on the device too.

In the opening to his videos, Kamea says, “I wanna just educate kids so they’re prepared for the future,” but his videos are a good starting place for all ages. In his explainer on the blockchain, he uses dental floss to demonstrate the increasing strength of the network the larger it gets, calling it “a network like a super big spider web.” Then he gets lost in the green-screened spider web background – likely produced by his supportive and like-minded father, also Kamea, who is often behind the camera. One of his videos even explains soft and hard cryptocurrency forks, using actual forks as props and a comically brilliant skit with his sister Kealani (she wears a ponytail and thick-brimmed glasses to play the coder favoring network security who duels Kamea in a wig and tracksuit to portray the bro-grammer pushing for speed).

The elder Kamea has long built videos around his children, and some pretty cute examples remain on the Crypto Kid’s YouTube channel if you scroll back through time. For example, you can watch then 5-year-old Kamea unboxing a toy to help kids decide what they want for Christmas and getting stuck with the packaging. For an even deeper cut, check out the one of Kamea Sr. asking the 3-year-old Kamea what he wants to be when he grows up. “Eat food, play outside,” comes the response, from a toddler who just a few years later would be speaking at the largest crypto and blockchain convention in his native Canada.

In a video about Kamea’s school project on Bitcoin, we see him preparing with his father, anxiously wondering if people will like his presentation before deciding emphatically, “Who cares about their opinion!” It’s a rare moment of vulnerability for the young educator whose typical confidence in front of the camera and among many adult crypto professionals is striking. Regarding his age and his contemporaries, Kamea says, “It is easier for kids my age to learn this because our brains are still developing and we are more open to new things.” Nevertheless, he knows his videos are useful for adults to learn about the basics of crypto too, though, he cautions, “I’m just a kid – I don’t give investment advice.”