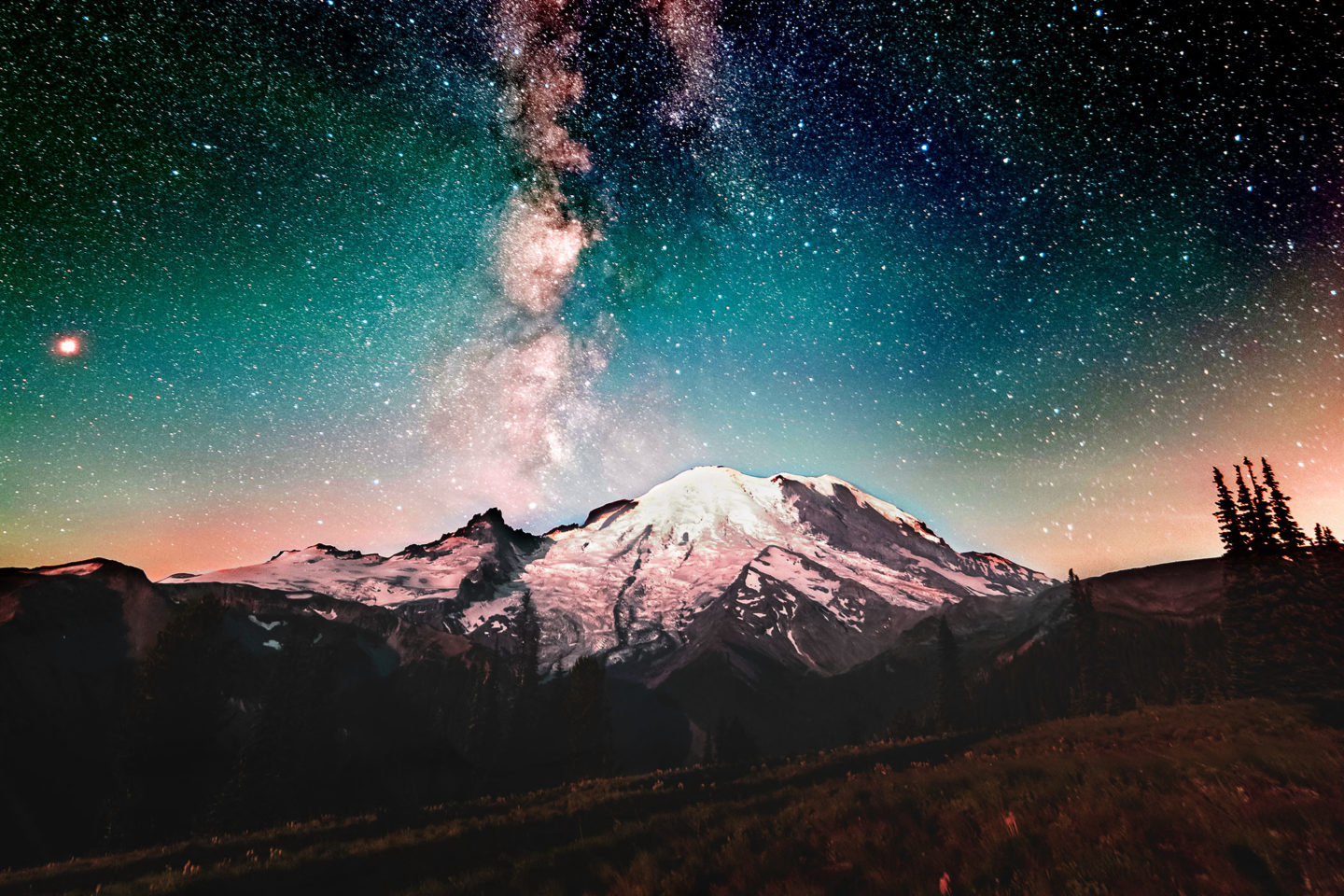 Quietly, across the United States and around the world, there is a movement afoot to leverage the power of mesh networking technology to bring high-speed internet areas where it simply isn’t available.

According to a Federal Communications Commission (FCC) study, nearly 25 million Americans live in regions without any broadband connections. And even where internet access has greater availability (such as in urban areas), many Americans still have substandard service due to outdated copper telephone and cable TV infrastructure. These older lines were never meant to carry the kind of data at the kind of speeds that people need and expect today. In their own study, Microsoft found that even where broadband capabilities exist, more than 162 million Americans are not able to use the internet at true broadband speeds because of these infrastructure limitations.

While we might think of mesh technologies like the goTenna as a tool for an adventurer who wants to be able to maintain contact while in the backwoods, more and more applications for mesh technology are becoming apparent for off-grid and decentralized communications in the civilian market. Whether people are motivated by service deficits in their area, cost savings, or over concerns like privacy or net neutrality, the ability to build a decentralized ISP via mesh networking is increasingly compelling.

In Tacoma, Washington, a local non-profit—the Tacoma Cooperative Network (TCN)—has formed to bring their community mesh networked internet access. The co-op is doing so not only at a minimal cost to the user but in ways that can help people earn money as they help provide access to their neighbors. 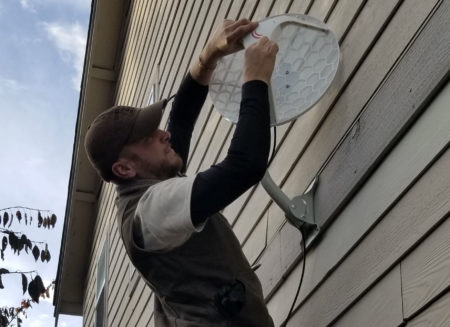 The Tacoma Cooperative Network uses Althea to make their network possible. Althea’s goal is to replace centralized ISPs with a competitive market of individuals and businesses participating in a decentralized network and receiving payment for their bandwidth using cryptocurrency.

Launched in November 2019 with six-member households, the Tacoma Cooperative Network is part of a larger movement that sees the internet as an essential utility, which is why they choose to provide and manage it as a community via Althea and mesh networking rather than through traditional telecom providers.

Using Althea firmware (routers) and software, the Tacoma Cooperative Network transmits a line-of-sight data stream from an antenna to a receiver—a single “gateway” fiber connection to an Althea-partner wholesale ISP.

TCN members connect to the network with millimeter-wave antennas, which provide speeds of over 300mbps. Out of homeowner concern for aesthetics, these antennas are installed close to the roofline rather than on a tall mast where they would be clear of obstruction. This aesthetic consideration, however, opens up opportunities to partner with local tall buildings who could mount some minimal relay equipment on their roofs and potentially reduce their internet costs in the process. 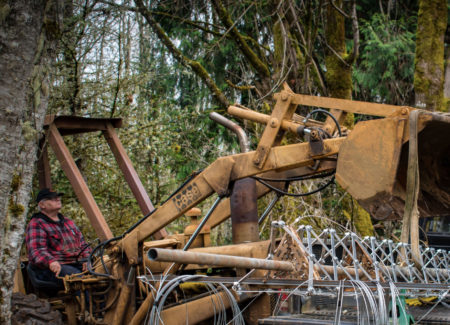 Every member household joining the network helps expand the total size of the mesh network, with the Althea software sending the signal along the most efficient path to the gateway, ensuring a smooth, fast online experience. And any user can add another antenna and begin reselling bandwidth to their neighbors, offsetting the cost of their own use. Using wireless mesh connectivity between member households means that the co-op can avoid the expense of laying physical cable and provide a truly decentralized ISP.

Wireless mesh technology offers promising new ways to connect communities and provide genuine choice about how high-speed internet access at low cost can become a reality for millions of people in the United States and around the world. By taking back their destiny from big telecom and working as a community to develop a decentralized ISP, the Tacoma Cooperative Network provides a powerful example of the possibilities inherent in wireless mesh infrastructure for building low-cost scalable mesh networks that genuinely advance universal access to connectivity.