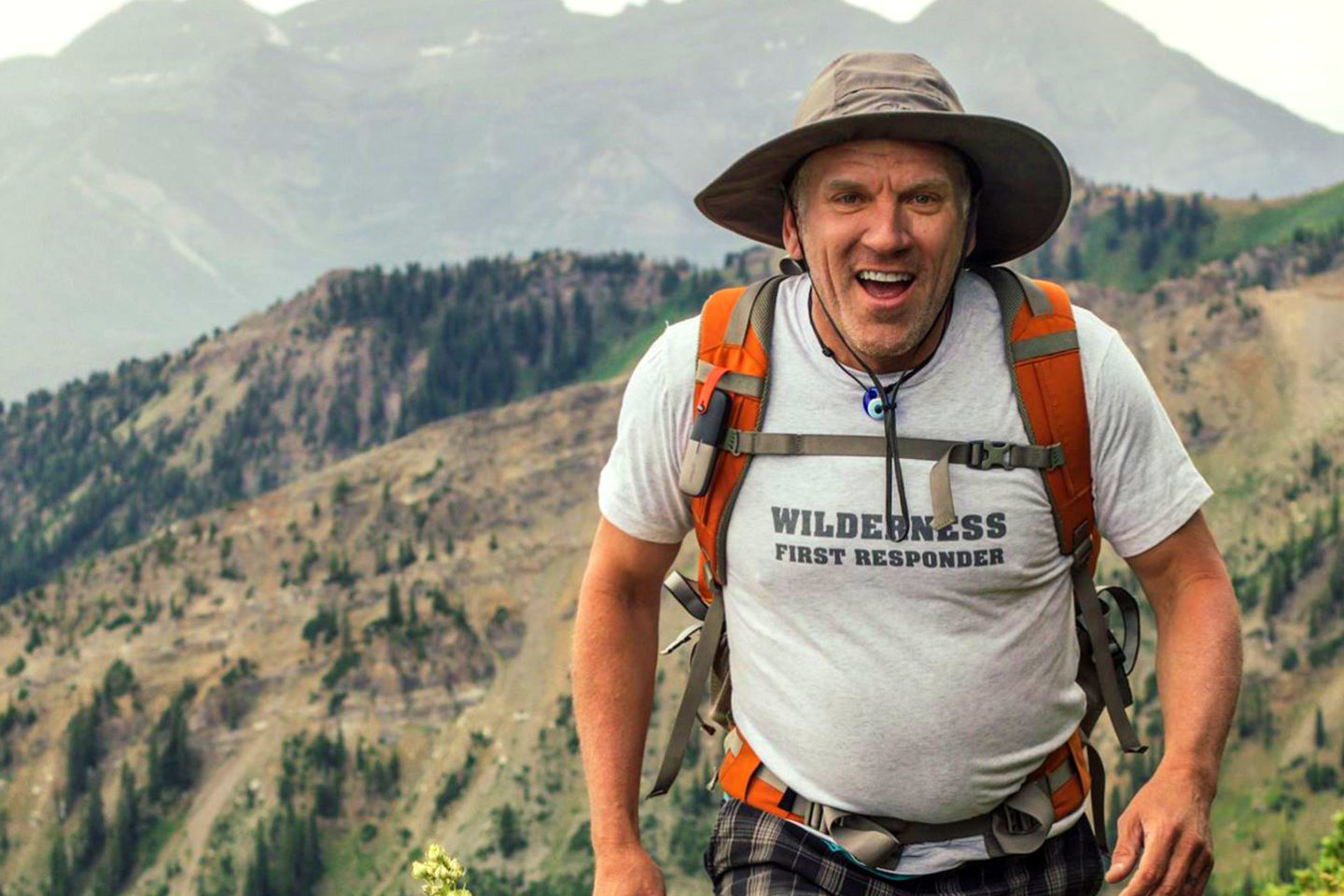 Remember when half your friends were training for a marathon and wouldn’t stop telling you about their long runs? Well, marathon running is still popular, mind-bogglingly so for many, but the appeal of the 26.2-mile endurance challenge is waning in the US. This may be due in part to the explosion of obstacle course races and endurance events – a marathon is apparently just too short or too clean for some. On the other hand, some runners want a challenge, but have no interest in 50-mile courses or the diarrhea and electric shocks of events like Tough Mudder. Cirque Series was founded for them, and is now in its fourth year of organizing races in some of the most beautiful alpine locales around, and goTenna is helping keep runners safe.

“We spend our winters skiing and snowboarding,” says Ray Stonacek, Cirque Series Safety Coordinator, “so we wondered how we could use these ski resorts in the summertime.” Instead of using artificial obstacles and mud, Cirque Series takes advantage of the naturally challenging geography of mountains from Alaska to Utah. Courses are designed to take an intuitive route up a peak, often requiring rock scrambling and climbing anywhere from 2,500 to 4,000 feet, while remaining relatively low-mileage – none exceeds 10 miles. The race in Alaska’s Alyeska resort, which just finished last week, Stonacek says is “really intense because you’re on this ridgeline where you have the potential to fall off a 100-foot drop-off.”

Stonacek’s job is keeping everyone safe, and for a race capped at just a few hundred participants, he relies on a team of about 25 patrollers, EMTs, and wilderness first responders. Course locations are by nature rugged and often in areas with poor cell coverage, which can make communication difficult among all these team members. Stonacek has recently begun using goTenna Mesh to help ensure connectivity and he says, “So far they’ve worked great, especially in Alaska where it’s hard to get texts to go through, so having the localized group chat was pretty beneficial.”

In planning each course, Stonacek plots an in-depth map outlining the specific locations where medical personnel will be based. “I used the goTennas to make sure everyone was in the correct position before the start of the race,” says Stonacek, which is done easily with goTenna’s location broadcasting. Before using goTenna, keeping track of where responders’ updates were originating during a race could be difficult and time-consuming. But now, “I didn’t have to relay everyone’s location through radio and cell phone because everyone knew where everyone was,” which Stonacek say made his job easier.

Last week, in what Stonacek calls one of the “gnarlier” sections of the Aleyska course, he got an update through his goTenna Mesh from an EMT alerting him that a runner had fallen and sprained his wrist. Less than a minute later he was up and running, though, and Stonacek says, “he was so fired up to be running the race, he didn’t really feel much pain until a few hours after.” (Last year in the same race, someone actually finished with a fractured leg.) Thanks to the goTenna Mesh network, though, the medical team was ready to respond quickly had there been worse in store, and greeted the hardy runner with an ice pack when he crossed the finish line. Stonacek is looking forward to continuing to use the goTenna system on the upcoming race in Arapahoe Basin in Colorado. As Cirque Series continues to grow, the extra measure of safety goTenna provides could help ease runners hesitant to swim through a pool of mud into their first mountain race instead.