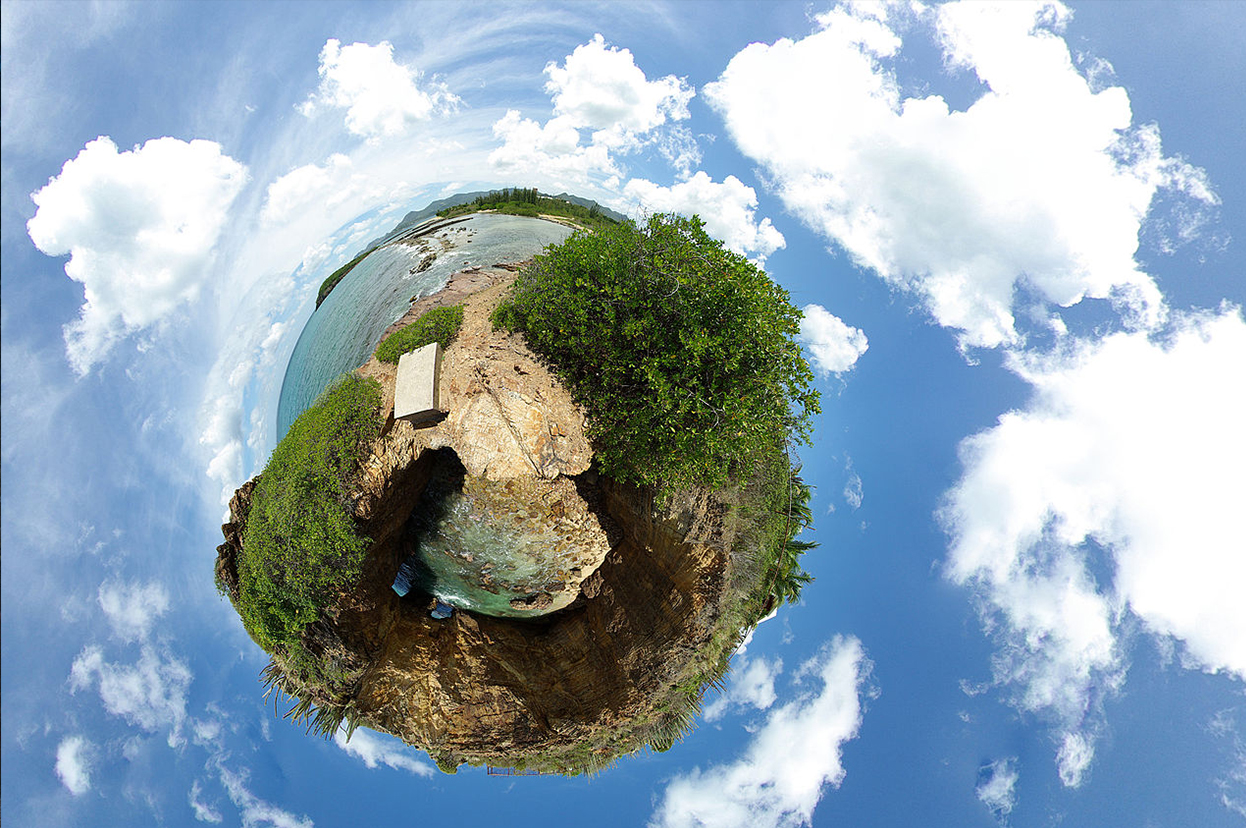 It used to be that most people believed technological innovation to be an unalloyed good for the economy. But the widening gyre of recent years has revealed a few flaws in that received wisdom. More Americans are afraid of losing their jobs to new technologies than to outsourcing or immigration. According to research from the McKinsey Global Institute, the US economy could lose 70 million jobs to automation by 2030, with the middle class bearing the brunt of the burden. And while productivity has risen steadily, median wages have remained relatively stagnant since the early 1980s, and income inequality has climbed to levels not seen in the US since the mid-19th century.

A new platform called Globle wants to tackle the problem with crowdsourcing and blockchain technology. According to its whitepaper, Globle “aims to address two major problems facing the world today: the limitations inherent in the current innovation model which hinder the realization and adoption of valuable ideas, and the threat of impending technological unemployment caused by increased automation and adoption of artificial intelligence.”

Globle’s goal is to democratize innovation and decentralize the process of creating a company. The platform allows members to pitch new ideas to the community, who validate them through a voting process. The community elects a project lead who is responsible for assembling a team overseeing the project’s development. Funding for the project is crowdsourced, and part of any future profits will be redirected to project contributors in the form of royalties and tokens (Globle plans to launch its own ICO).

Globle’s whitepaper also makes several references to Universal Basic Income (UBI), a policy proposal that has been garnering attention from both sides of the political aisle. UBI addresses economic uncertainty with a model as simple as it is ambitious: rather than counting on an unreliable labor market or a complex, centralized welfare program, just give everyone money, no strings attached.

Many proponents of UBI believe that in order for the plan to work the amount of money must be sufficient to fund a dignified life for every recipient. Redistributing the proceeds of a crowdsourced business venture may not quite rise to that level; but it’s an innovative experiment, and one we are excited to watch and learn from.