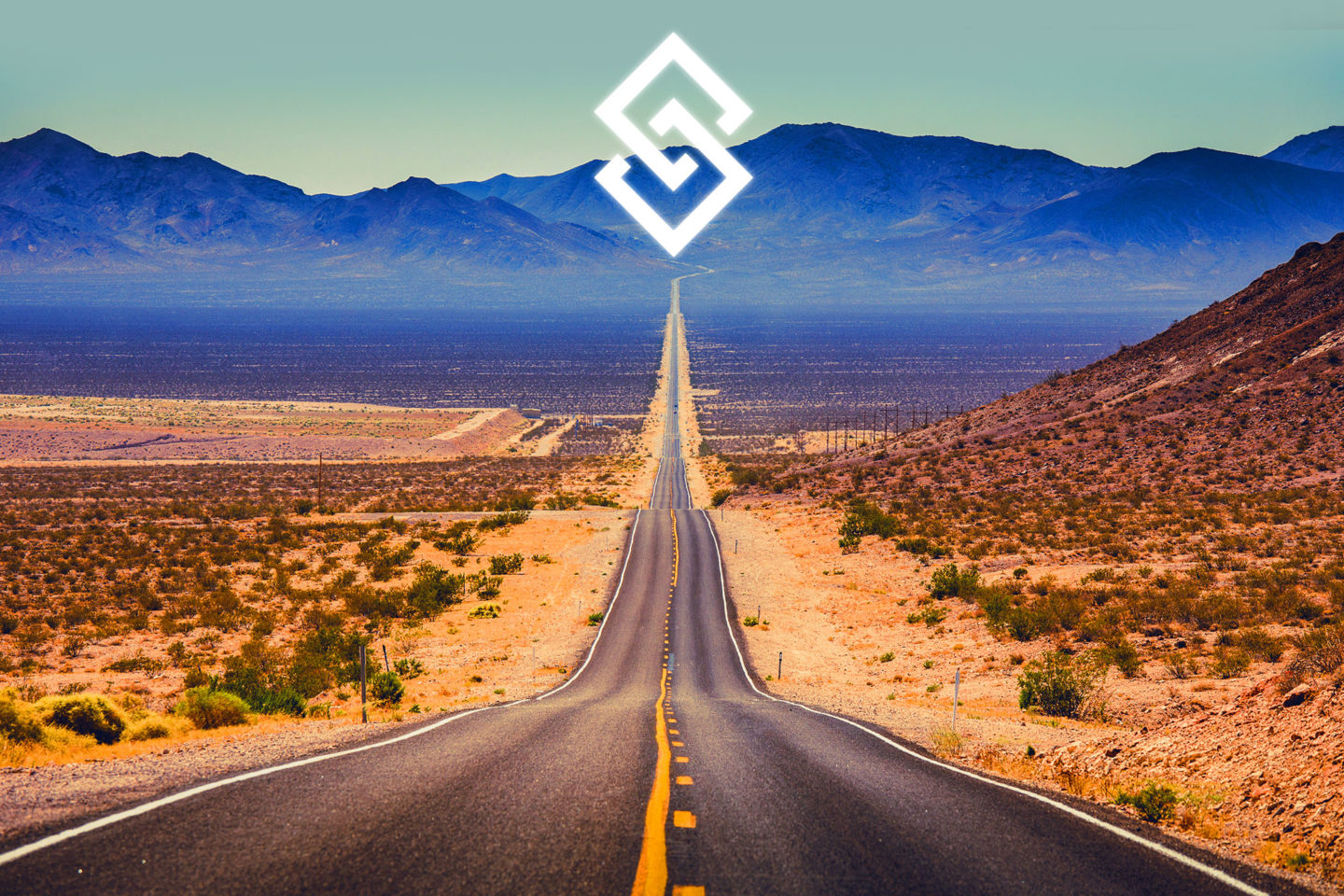 “Blockchain is going to empower all of humanity,” declared Jeffrey Berns to eager applause at the launch of Blockchains LLC early this month. Behind him, the jumbo video backdrop alternated between animated blocks of neon code and a star map of the universe. His audience had already seen reports that he’d spent close to $200 million in cash on 67,000 acres in northern Nevada, but in case there was any doubt about the scale of his ambitions, he was also joined on stage by a hologram, which seemed to serve partly as prompter (“I’m not much of an entertainer,” he admitted).

This summer, as news began to leak of Berns’s land purchases, blockchain enthusiasts could only imagine what might be coming. Berns told the audience that Blockchains would be the largest-ever sandbox for blockchain play, an incubator for projects in what he called the “life-changing technologies” of artificial intelligence, nanotechnolgoy, and 3D printing. The incubator campus alone will be 1,000 acres, dwarfing Apple’s new HQ and even Tesla’s neighboring Gigafactory. Berns also promises schools, residential spaces, and the nation’s first arena dedicated to e-sports. All Blockchains LLC projects will take a stake in the overall distributed organization, of which Berns will retain 10%, and, he says, “Every asset will eventually be digitized – even a work week.”

For some blockchain evangelists, Berns is something of a messiah and the city he’s building in the desert their promise of paradise. Several startups have taken to describing their blockchain platforms as “entire new ecosystems” – but none has gone nearly this far. In one of its teaser videos, Blockchains LLC preaches to its choir, promising that “we can create a world that makes everything we do work better.” The line is given to the same 12-year-old actress that appeared holographically onstage with Berns, but here she is stern, roaming the sands of the Nevada desert dressed all in black, easily taken for the heroine of a young adult dystopian film and not a corporate spokesperson. It was a good casting decision since youthful enthusiasm is the sort of energy required to sustain the belief that the smart city Berns imagines will “change the way we live.”

The way we live is still often conceived in terms of the social contract, that we make some implicit commitment to the whole and are protected by the commitments of our fellow community members. The law can be seen as these commitments made explicit, the language of the social contract. Berns and other fans of the Ethereum blockchain network see vast potential for its smart contracts to do away with arbiters and lawmakers altogether, to encode the social contract. The primary use of smart contracts today is simply the exchange of cryptocurrencies. Covering the domain of individual and organizational agreements in their volume and complexity may be a futile effort. But a network unmediated by government was the initial promise of Bitcoin, the first smart contract, and it’s Berns’s mantra: “Trust the math. Trust the blockchain.”

In The Social Contract, Rousseau took the firm stance that anything less than direct democracy amounts to our enslavement to government. “The moment a people allows itself to be represented, it stops being free,” he wrote. Our elected representatives are intermediaries, so it’s no surprise that blockchain devotees agree with with Rousseau here. Governments are already using blockchain voting apps, perhaps paving the way for citizens of Berns’s smart city to vote directly on every municipal matter – cutting out the middleman of government altogether. What else could the young protagonist of the promotional videos mean when she writes giant ones and zeros in the sand, ushering in the new land where “your vote is your vote”?

One of the most significant innovations in the history of the social contract may be money itself. Ancient governments are known to have taxed their subjects even before systems of stored value, and the redistribution of resources is not new to modern tax systems. But the widespread use of modern forms of money has made taxation a foundation of public policy and taxes are one way our commitments as part of the social contract are enforced. On the other hand, cryptocurrencies were built on an ethos of radical libertarianism, not social welfare, and engineered for privacy and anonymity to circumvent governmental oversight. The idea was that the IRS would never even see the digital coins of Berns and other crypto billionaires.

But you can’t go around spending a quarter-billion dollars on desert land and underground vaults without being noticed, and Berns told the audience at the launch that he now fully expects to be audited. Blockchains LLC may be the passion project he says, but there’s no question that it’s also very convenient for his tax situation. The tax law passed last year included a provision for Opportunity Zones, areas of the country that have not historically seen much investment. The program, earlier versions of which had bipartisan support but which was only passed as a part of the overall GOP plan, allows investors to defer and eventually forego all taxes on capital gains that are invested into a qualifying zone. Berns’s smart city falls in one of these zones, meaning he can write off the entire cost to build it. “We have investors chomping at the bit for tax-free money,” Berns told his audience to whooping cheers, reminding them also that Nevada has no state income tax.

Outgoing Governor Brian Sandoval warmly welcomed Berns’s idea and formally, if not very originally, named the land Berns bought Innovation Park. As with the recent municipal contest for Amazon’s new sites, public officials are known to go to great lengths for what they call a boon to economic development and employment. Millions of dollars in tax abatements are offered, even as evidence suggests the jobs created are not the kind needed most. In the case of Blockchains LLC, Berns has promised to bring over 1,000 jobs to its campus by 2021, but the AI and decentralized autonomous organizations that will take root there are expected to have cataclysmic effects on wages and job automation everywhere.

Blockchains LLC is hardly up and running so it’s too soon to tell whether it’s just a tax haven, or whether its grandiose vision will crumble like the sandcastles in its promos. It’s ironic that a governor would show so much trust for Berns, whose main objective is to obviate the need for trust in the government to begin with – or for trust in anything other than the public ledger for that matter. Before leaving his audience Berns told them, “I vow to you: my heart is in the right place.” But surely he doesn’t mean for us to trust him.