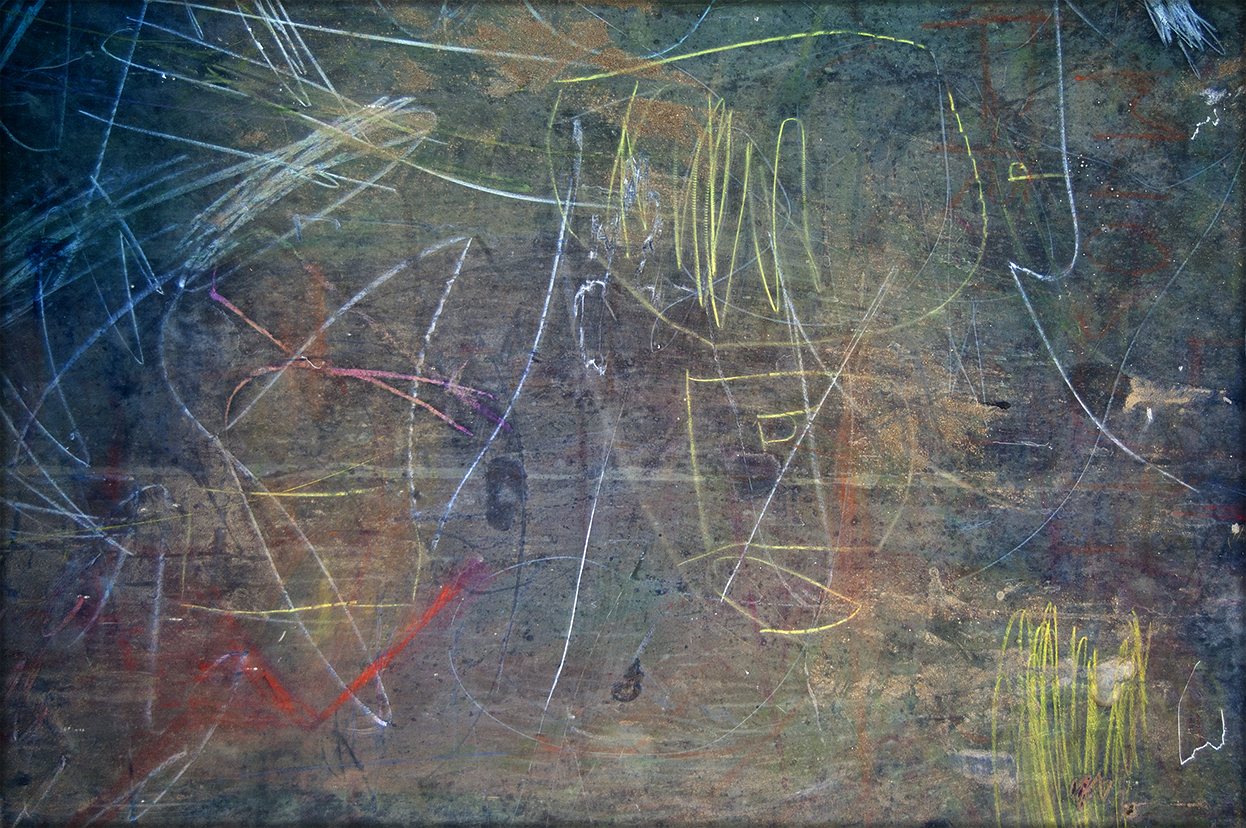 In the 1960s, New York City was failing to address the issue of school integration in an effective way. The students bussed into predominantly white schools suffered abuse, schools in majority black neighborhoods were overcrowded and underfunded, and minorities represented less than ten percent of educators. In 1966 the African-American Teachers Association (ATA) began advocating community control over schools with the hope that majority black neighborhoods would be able to hire black educators. In 1968, a rift that opened during integration blew apart traditional education systems in the Brooklyn neighborhoods of Ocean Hill and Brownsville.

The months-long confrontation that followed informed the board’s decision to establish Ocean Hill-Brownsville as a decentralized school district, one of three such districts in the system. These were designed to grant more control to the people who had the greatest interest in those schools’ performance. According to a 2008 op-ed, “Part of the idea behind community control was that students of color would perform better if local school boards hired more minority teachers as role models, using race as a factor in decisions.”

For more than 60 years, American educators, pedagogical theorists, sociologists, psychologists, economists, activists, politicians, and, more recently, denizens of Silicon Valley have been trying to “fix” our centralized public school systems. The undercurrent of every solution has been some form of decentralization.

Dr. Bruce Fuller of of the UC Berkeley Graduate School of Education has been studying decentralization in schools, specifically the effects of decentralized funding within LA public schools. “In the education arena there have been two pressures for decentralization,” he says. “One is the argument that if you let these big urban school bureaucracies roll along, there’s no incentive for them to become more responsive to local communities.”

This market argument originated in the 1950s with an economist named Milton Friedman, Fuller says. Its foundational belief is that by “liberalizing parent choice” large bureaucratic school districts will be forced to develop responsive, innovative policies because they’ll be facing competition from hypothetically superior modes of education. This is one of the strongest arguments for private charter schools.

“The second argument [for decentralization],” Fuller says, “has traditionally come from the political left. [It’s that] the different cultural groups or social class groups should have full control of their local schools…It’s more of a participatory democracy argument that really goes back to the 60s and Ocean Hill-Brownsville.”

Ultimately, Ocean Hill-Brownsville was a short experiment in decentralization. During their brief autonomy, sweeping changes were made to curriculum, staffing, and building assignments. The measurable results of this experiment are lost to legend, but they gilded the debate surrounding decentralized schools.

Charter schools are the most visible contemporary attempt at decentralization in public education, and are a popular solution to school underperformance. According to several studies, enrollment in a charter school raises student test scores among all demographic subsets (although this increase is negligible in some cases). Unfortunately, in areas where there is little-to-no legislative oversight, quality control becomes nearly impossible; lack of regulation opens the door for fraud and other undesirable outcomes.

The charter school admission process can be problematic as well. Self-selection by parents, a concept mentioned in almost every subject on the topic, means that children whose parents are motivated enough, or who have enough free time or resources, are more likely to apply for admission to charters. In this way, unregulated charter school programs can actually increase the effect they’re supposed to be combatting: underperformance. Children who are already at risk of falling behind due to lack of parent involvement are less likely to receive access to an education that would close their performance gap.

The future of American education is one which incentivizes innovation – discarding political assumptions and combining the best parts of what came before in new and interesting ways.”

Magnet schools are schools that specialize in a specific area of study: science, mathematics, policy, language, arts, music, and so on. Magnet schools allow students to engage deeply with a subject, and often provide additional supports for staff in those subject areas.

They can also serve as an incentive to keep affluent and upwardly mobile families in public school districts. In some ways, they function like public charters – there’s a selection process and the schools have more autonomy to determine their own curriculum.

Research on the overall performance of students who attend magnets rather than traditional public schools is complicated; student enrollment is more transient, which makes it difficult to track test scores for significant groups of students. Additionally, the study of lotteried admission found the incentive for families to keep their students in the district mostly applied to students who were admitted to the magnet programs. So instead of creating a fairer balance between students in higher performing programs and programs that are struggling, parents who are able to place their students elsewhere seek alternative programs. At-risk and marginalized students are still left behind.

Funding is one of the primary problems underperforming schools face. Areas where families tend to already be overstretched financially tend to lack the tax revenue necessary to fund education in a robust way. California governor Jerry Brown, has implemented an experimental program that gives “quite a bit” more money to districts based upon their population of disadvantaged (e.g., poor, living in foster care, limited English) students. This experiment gives financial control to the school districts, allowing them to allocate their funds in ways that make sense to the people closest to the ground.

“So we’ve been doing this work in LA to try to understand what happens to the money. Do the right kids – the disadvantaged kids who generate all this revenue — actually get this money? And the answer is: sort of,” says Fuller. “High schools in LA that serve more disadvantaged kids are getting bigger budgets, but elementary schools are not.

The Future of Schools

Public school districts are beginning to seek out and implement creative hybrid solutions, often tailored to the local culture.For example, in a Nebraska community where many families are Native American, a community school program allowed one principal to alter his building’s curriculum in ways that responded directly to the local culture.

“Many American Indian children were coming late to school,” says Principal Dave Knudsen. “Some teachers interpreted this to mean that their families didn’t value education. But, when we began talking to families about this problem, we learned that many believed that the spirit is not yet attached fully to the body when children are young and if children are forced to do things they don’t want to do, their spirits might never fully bond with their bodies.” They changed lesson structures to better fit Native American values, and empowered parents to supervise their children’s education if they needed to stay home.

Some school districts are beginning to implement pilot school programs, which provide almost all of the benefits provided by charter programs – “site-based autonomy” or building-level control over personnel, finance, and curriculum. Unlike charter schools, pilot programs allow teachers to remain in the public school system and the corresponding unions. This provides an incentive for the schools to do what they can to improve, and allows the district to focus its resources on the programs that need the most help.

The future of American education is one which incentivizes innovation – discarding political assumptions and combining the best parts of what came before in new and interesting ways. While public education may never be fully decentralized, decentralists and the programs they develop push large bureaucratic districts, which are often entrenched in outdated practices and stiff universal policies, to seek new solutions.

Amy Lynn Tompkins is a New York based writer and editor. She has written previously at The Billfold, School Leaders Now, and Living City Magazine. Follow her on twitter @AmyLynnTompkins.