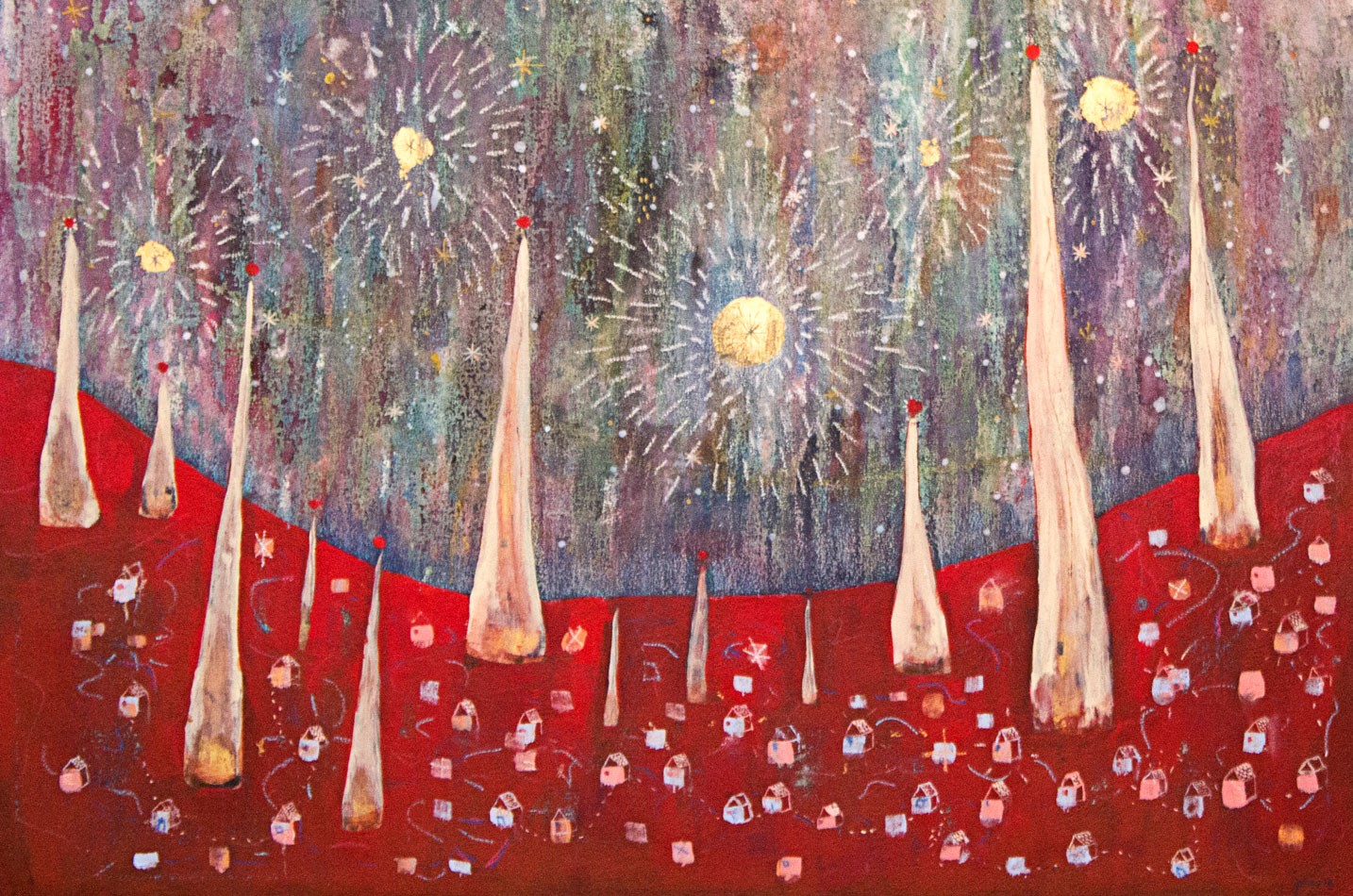 Wireless mesh networks hold great promise to decentralize digital communication. But before they can realize that promise at scale, mesh advocates will have to overcome a problem: how to incentivize unaffiliated mesh nodes to act as relays for each other. In other words, why should a mesh node spend limited bandwidth and power to relay messages for strangers?

With the rise of bitcoin and other cryptocurrencies many have seen blockchain-based cryptographic protocols as a way to solve this problem. These protocols offer a decentralized way for mesh nodes to reward other nodes that relay their data.

Projects heavy on marketing and light on technical rigor abound in this space, but rather than focus on the potential scams we want to draw attention to the legitimate projects we believe display real promise. We will continue to update our list and ranking as new projects are announced and will follow-up with more details as projects move forward or fizzle out.

Early research into blockchain-based mesh network incentives was published in 2015 by Jehan Tremback and Jack Hess, but not until 2017 did we see an explosion of new projects announced in this space. Of the projects we reviewed, all but two are based on some variant of the Ethereum blockchain, and except for the Althea project, all are are planning to pre-sell tokens to fund their research and development efforts through an “initial coin offering” (ICO) process.

We’ve ranked proposals based on our evaluation of their technical merit and team, but left many proposals unranked due to insufficient technical detail. We also left off our list many established mesh network projects with strong teams and technology that do not include a decentralized incentive system.

As noted above, some of these unranked projects are likely little more than scams. For example, one project plagiarizes the whitepaper of another project! We advise caution before investing in any of the ICOs listed below.

A technically sound decentralized incentive system for a mesh network has to solve several difficult problems, including:

As of initial publication of this article on April 19, 2018, we believe the leader in this space is the Althea project. Althea has undertaken a serious technical investigation and committed to an open source development process. Althea has also already implemented prototypes of their solution and has a tangible roadmap for deployment.  We further believe their principled stance against pre-funding their project with an ICO sets them apart from other projects.

If we are missing a project you’d like us to review, please tweet it to us both! Same goes for any information that can be helpful in further assessing ranked projects.

Jay Graber is a software developer who has worked on cryptocurrencies for the past three years. Follow Jay on Twitter @arcalinea