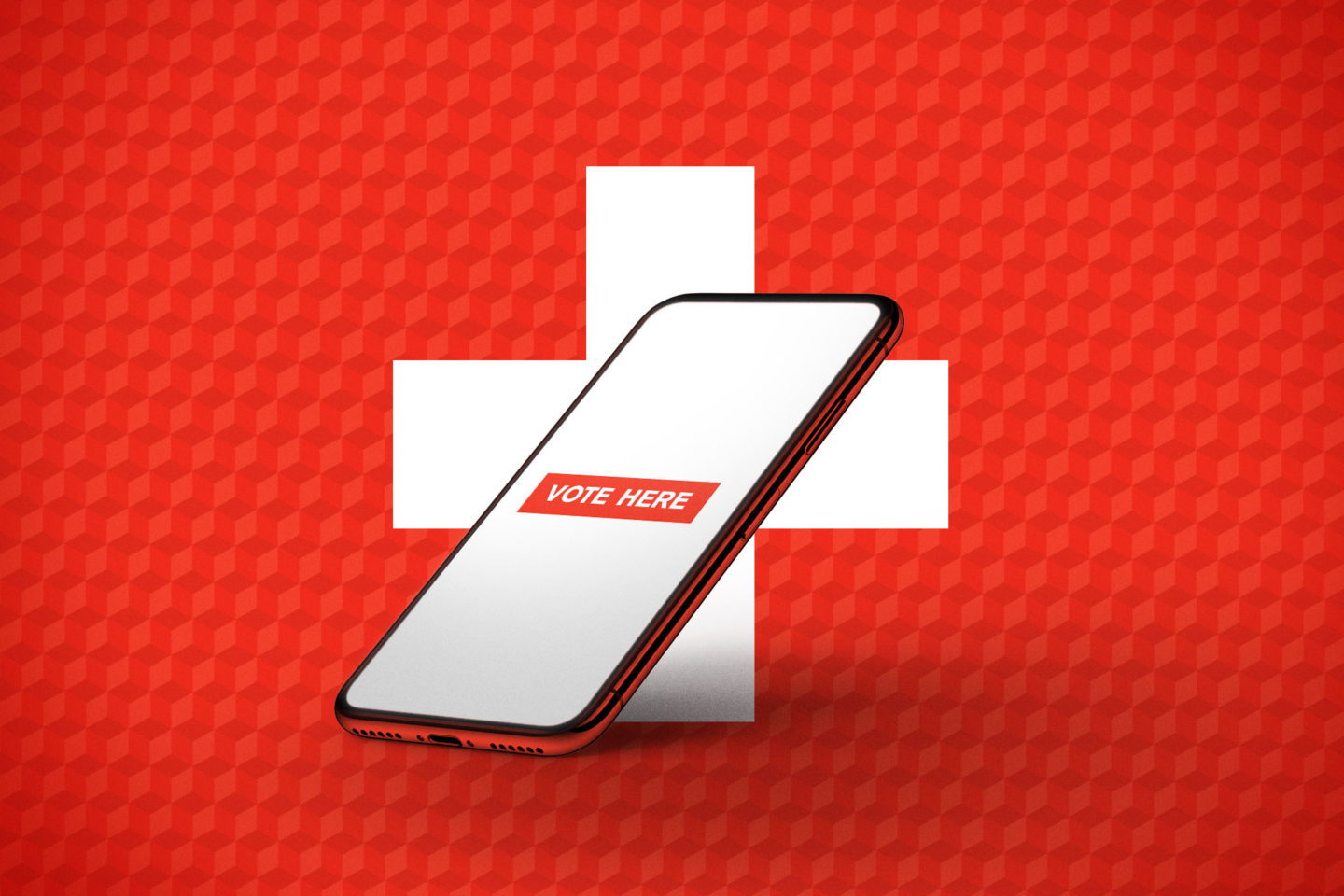 Zug, a Swiss lake town smaller than Menlo Park nicknamed Crypto Valley for its high concentration of startup fintech companies, plans to pioneer the use of blockchain technology in municipal voting. The announcement follows a resolution by the Swiss Parliament in 2017 to introduce the option of e-voting in at least 18 of its 26 cantons, each of which holds referendum elections up to four times a year on a wide range of policy issues. Due to banking laws well known for their guarantees of confidentiality, Switzerland is not a surprising epicenter of the cryptocurrency boom, and its decentralized federated direct democracy makes it a natural petri dish to observe the diffusion of blockchain technologies in government.

In its move to adopt e-voting, the Swiss government did not require systems based on blockchain technology, and some cantons have proceeded with other forms of online voting despite having been shut down previously because of security problems. Zug’s leadership, however, is a believer in the technology: Mayor Dolfi Müller also made the town the first in the world to accept municipal payments in Bitcoin.

The weeklong blockchain voting trial in Zug ends on 1 July, and the system currently has only 240 registered users. These residents will vote on non-binding low-impact questions, like whether fireworks should be set off at town festivals, primarily as a proof of concept. Müller is aware that even in Zug, where familiarity with crypto and blockchain technologies is relatively high, a wide trust gap remains, particularly when it comes to voting. As he told SwissInfo.ch, “We hope to persuade more people to be open minded.”

Pilots of blockchain voting may soon reveal whether voter turnout is greater among those with access to and understanding of blockchain technology. Disproportionate uptake between different demographics could pose challenges to election fairness and equity, and municipal decision-making processes that are more accessible to the tech-savvy could exacerbate inequalities wrought by gentrification. Cities that have seen an unprecedented influx of tech money and workers over the years, like Zug (and others in the US, where blockchain voting experiments have also begun), will have to maintain a particularly watchful eye.