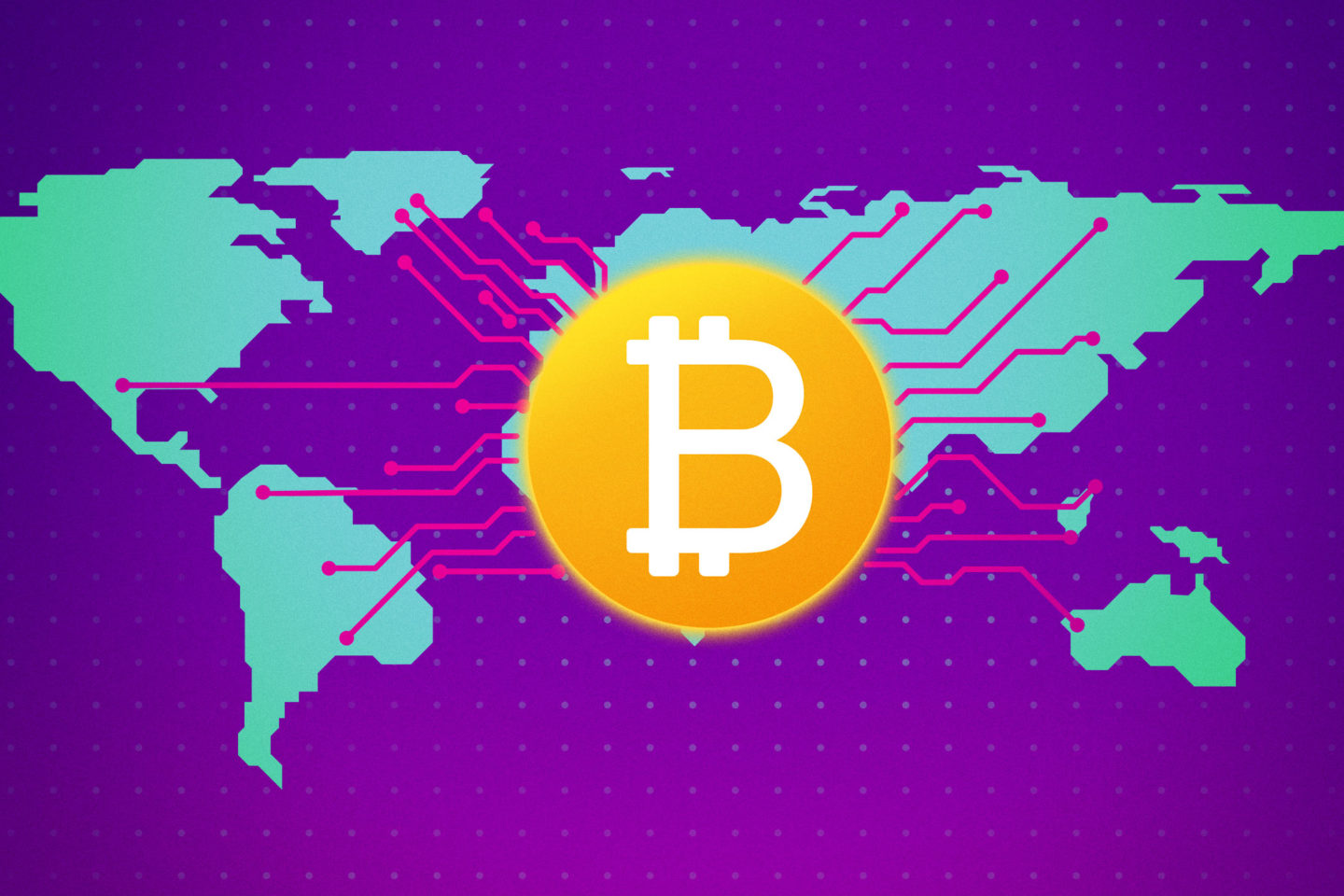 This article is the first in a four-part series by Matt B (@MattoshiN) and Dr Wassim Alsindi (@parallelind) on the use of Bitcoin and the technology stack built atop it to assist those living under oppressive regimes or in conflict zones, and those seeking to flee them.

In developed nations, the widespread adoption of Bitcoin may not seem all that urgent to many. Indeed, it would be reasonable to say that its need at the individual level hasn’t yet widely manifested itself. While everyone’s excited about Lightning Network transactions overtaking existing fiat gateways for buying coffee or paying for bus tickets, the fact is that if some critical security flaw caused the irreversible collapse of the Bitcoin network overnight, we’d survive. Life would go on. The legacy financial infrastructure is relatively stable in many nations – at least in the short-term. Where cryptocurrency can shine brightest is in areas where economic and/or political actions of governments are failing.

Indeed interest and use of Bitcoin and cryptocurrency generally appears to be on the rise in regions where individuals are desperately in need of forms of wealth and value transfer that cannot be confiscated, debased or censored by authoritarian governments, local mafias or cartels. This has traditionally been difficult.. The state printing press is a machine that, left unchecked, can recklessly and often surreptitiously add to the existing monetary supply in such a way as to cause hyperinflation, a disaster we’ve seen unfold in the Weimar Republic in the 20s and the latter stages of the Roman Empire, and in Venezuela, Iran and Zimbabwe at present. As for commodity monies, they have been subject to confiscation and dilution in the past – consider Executive Order 6102 in the US, where the government coerced citizens into turning over bullion and coins.

Aristotle defined the desirable properties of money in the fourth century BC as transportability, fungibility, scarcity and divisibility. Bitcoin largely satisfies the criteria above – analogous to the mining of precious metals, the generation of Bitcoin blocks requires significant expenditure on the part of the miner (hardware, electricity, infrastructure and running costs) to acquire a provably scarce asset with a total supply capped at 21 million coins. Arguably, this makes it rarer than gold, whose supply constraints are merely presumed, and current valuation does not account for that which simply isn’t economically feasible to extract – i.e. in Earth’s oceans or in space.

Like precious metals at present, synthesising a Bitcoin, outside of the parameters explicitly permitted by the network in the form of mining, is impossible. Any attempt at doing so would simply be incompatible with the network. Each coin can be divided into 100,000,000 units, and one UTXO (unspent transaction output) unit is functionally equivalent to another – though there are current limitations to the fungibility of Bitcoin insofar as tainting and blacklisting is concerned. (In an upcoming piece, we’ll be covering some in-protocol and extra-protocol solutions to these challenges).

Evidently, hard money existing in cyberspace would present numerous benefits over physical alternatives: concealability, plausible deniability, programmability, portability and easy global transmission. Precursors to Bitcoin such as Wei Dao’s b-money or Szabo’s bit gold made strides in the direction of solving key distributed computing problems involving the double spending of digital money, although they were imperfect as degrees of centralisation were required prior to the use of proof-of-work and chain selection rules as a mechanism to mitigate Sybil attacks and reach network consensus. Whilst there’s a push towards institutionalising Bitcoin as a marker of establishment acceptance, that was never what the cypherpunk and crypto-anarchist movements from which it originated saw as important. Both have always focused on liberating individuals by arming them with cryptographic tools and protocols to defend their sovereignty from would-be oppressors, hierarchies, rulers and dominators.

A 2017 report from Freedom House indicates that over half of the world’s countries are ruled by governance structures considered to limit citizen freedom. Of the 195 countries assessed, 87 (45%) were rated ‘Free’, 59 (30%) ‘Partly Free’, and 49 (25%) ‘Not Free’. A common theme that appears to prevail in countries deemed ‘not free’ is the exertion of monetary and economic domination as a key mechanism of social control. This is typically achieved by issuing weak or undesirable fiat currency, which does not retain purchasing power over time due to mismanagement of the monetary issuance policy due to incompetence or malice – or some combination of the two.

The possibility of secure digital money has unbridled potential for both those living under authoritarian regimes, as well as those seeking to escape them. While it may take decades to see Bitcoin cannibalise fiat currencies, it already has great potential as a contender to them. A monetary system operating in parallel to a state-enforced one redistributes the power from the incumbent issuer to the population, and dampens the effectiveness of the state printing press.