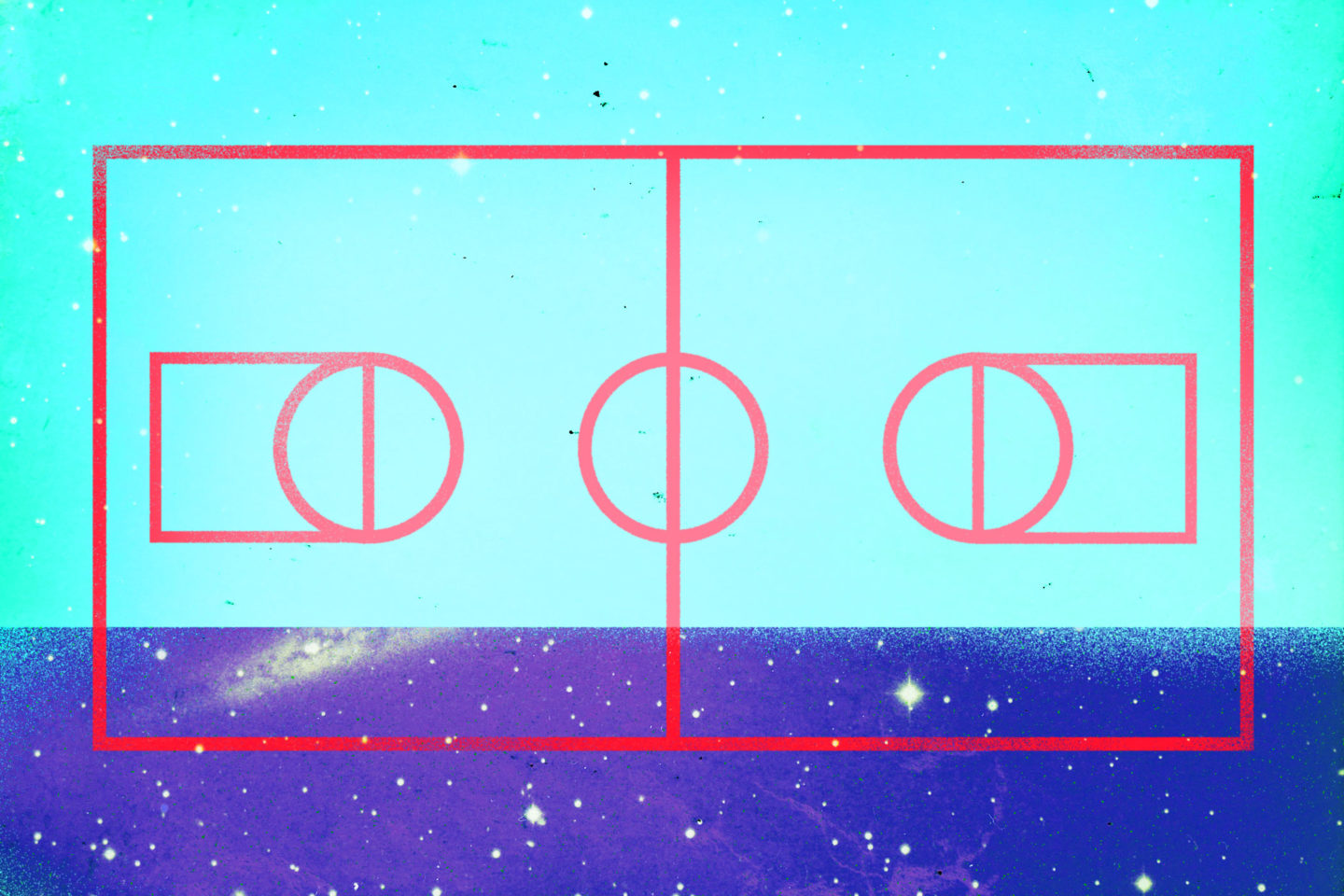 Sports betting is probably as old as competitive sport itself. Betting on gladiator fights was commonplace among the Romans, and even the Greek gods before them bet – it’s how Zeus won the skies from his brothers. The problem with sports betting, though, is that you only enter at the end of the cycle, once the athlete has trained, the team advanced, and the stakes set. Sure, you might win big, but what if you could invest in (not just bet on!) athletes from the beginning of their careers, making their victories also your gain? Well, if you were watching the World Cup wishing that you had been able to get a cut of Cristiano Ronaldo’s record-breaking contracts with Real Madrid or Nike, then SportyCo might be for you. It’s probably too late for you to get a piece of Ronaldo’s payout (sorry), but SportyCo (formerly SportyFi) is building a platform for you to find the next rising sports stars to support and, if you invest well, profit off. Plus, it’s endorsed by that other Ronaldo, Gaucho, a.k.a. Ronaldinho. (I wonder if anyone got a cut of that endorsement deal.)

As SportyCo outlines in its white paper, the platform is basically Kickstarter for athletes – except, instead of a t-shirt or your name on a jersey, you’re an investor so your reward is a share of their earnings over time. “Claire is 18, a highly promising tennis player,” the fairy tale case example begins, but “her parents are facing severe liquidity issues,” so she cannot afford the $80,000 per year she estimates she’ll need “for an optimal training regimen.” Thus, Claire decides to offer up a quarter of her future earnings until she’s 30 in exchange for the quarter mil she’ll need to become a star athlete – this is the “high entry barrier” problem of sports, in SportyCo’s lingo. A few years later, “Claire manages to reach the Wimbledon semi-finals” and she signs a $1.5M endorsement deal, allowing her to return 150% to her investors and be well on her way to a Serena-level figure. SportyCo mediates this entire process through its blockchain-based smart contracts and token, SPF, while also selling crowdfunding campaign services, pay-to-feature campaigns, and ad space on the platform itself. It also charges transaction fees “depending on the type of transaction,” according to the white paper, with examples ranging 5-10%.

In addition to its flagship investment model, SportyCo is offering three others: a classic crowdfund in which contributors are simply donors and not investors, campaigns for sports clubs to offer equity shares to fans, and a marketplace for low- or no-interest loans to athletes – all of these also run on its SPF coin. None of SportyCo’s individual parts is new. Since launching in 2009, Kickstarter has helped crowdfund nearly $4B and given rise to an industry that competes with VCs where even SEC-approved crowdfunded securities are sold. Apart from the crowdfunding we’ve come to know, other kinds of agreements that give investors rights to shares of recipients’ future income have continued to gain popularity in both business and (usually conservative) politics – thanks to Milton Friedman who first suggested the idea as a college payment plan. And sports itself is not new to these concepts either: since its launch in 2013, Fantex has IPO’d shares of a dozen or so pro athletes’ future earnings from the NFL to the PGA. SportyCo’s innovation, if after hundreds of ICOs it can still be called that, is to tie all these parts together with a crypto coin. Its white paper also suggests that the agreements made between investors and athletes will be governed by smart contracts, but it does not explain how team contracts and endorsement deals, which are outside SportyCo’s purview but ultimately the source of ROI, will also come to fall under these smart contracts’ jurisdiction.

Since launching last year, SportyCo’s platform has only hosted three successful campaigns, raising 27,500 SPF (about $950 at time of writing), from 18 total contributors. This could be because SportyCo is a solution without a problem. After all, those other financing models are only gaining steam, and the value add of crypto in the space may be as difficult for would-be investors to understand as it seems to be for SportyCo to articulate. In a speech a few weeks ago at the Crypto Business Forum, SportyCo CEO Marko Filej said that usually, “If you are a young aspiring athlete you have few options:” wealthy parents or benefactors, or else the investment of a sports agency. He said SportyCo is “solving this problem… by splitting this investment across 500 people,” but neither he nor his company’s white paper manages to explain why these micro-investments are best transacted in SPF that have to be sold back and forth for other currencies at the additional cost of multiple kinds of fees. Perhaps Filej envisions the need for an investment medium that can cross national borders and circumvent investment regulations, but so far the company has failed to create an active exchange.

Without the token, SportyCo is Kickstarter for the sports community, and there may well be space for this yet. SportyCo speaks to its desire to serve charitable organizations at low or no cost and tends to spotlight child athletes in poor countries as great potential users of the platform. In that case, organizations that offer crowdfunded microloans for non-athletic purposes could be a model. Kiva, for example, has loaned over two million people worldwide nearly $1.2B without interest and touts a 97% rate of repayment to lenders. Investments in stars, like those offered by Fantex athlete stocks or Bowie Bonds before them, are sexy investment opportunities, and some have performed well. If SportyCo aims to become a player in the sports income-share industry, it will first have to demonstrate through its platform that untrained, if promising, young athletes are best seen as investment vehicles too, rather than kids who just need our charitable help and support getting equipment or a coach.