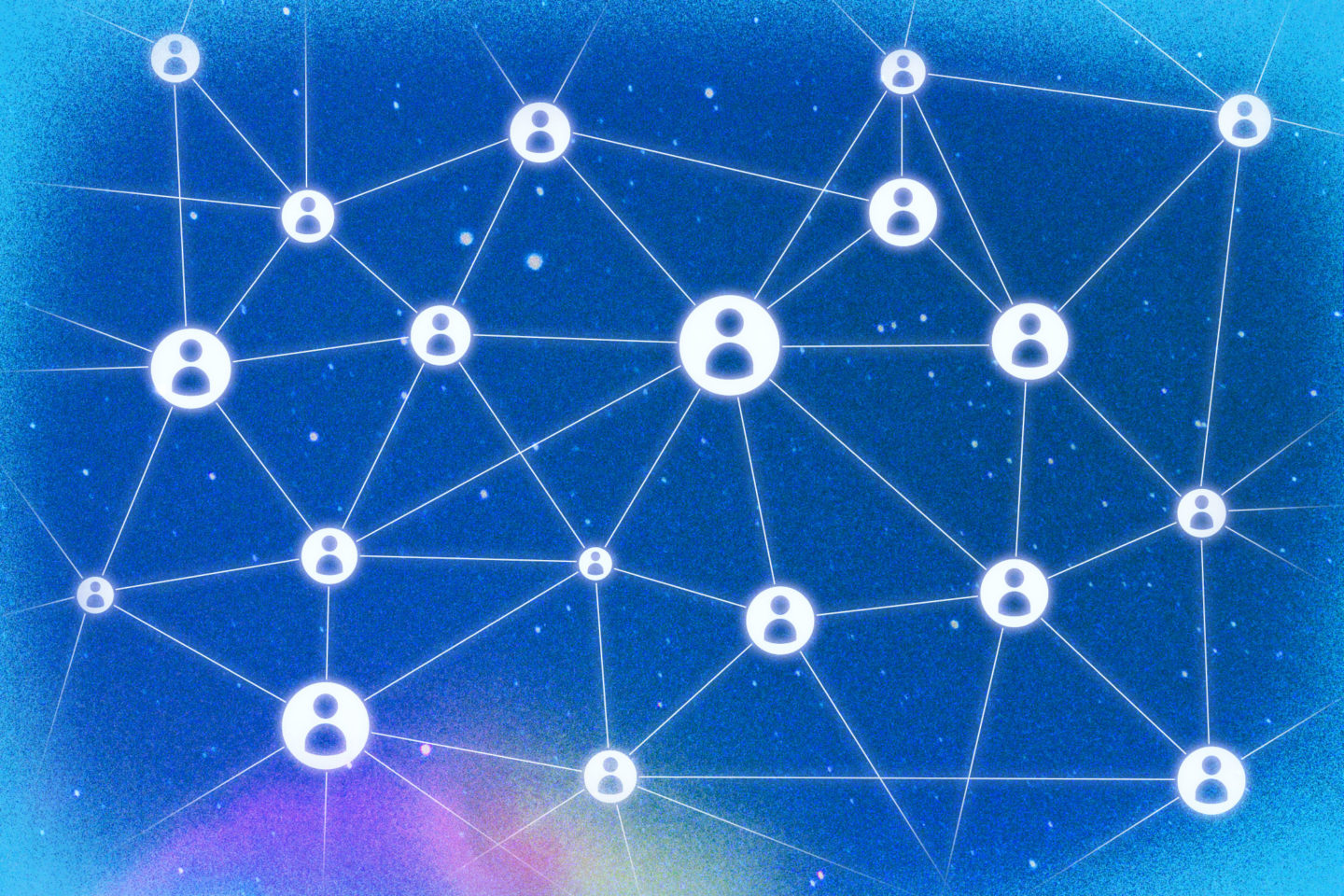 When Facebook founder and CEO Mark Zuckerberg testified before Congress in April, it laid bare some of the most glaring risks of our participation in a centrally controlled social media platform. If your social security number, email password, or old Yahoo ID has not fallen to a server breach by now, you are probably not online reading this. But the Cambridge Analytica scandal touched a new nerve: Facebook had reconstructed our truest selves by ceaselessly watching us click around the Internet and then left our digital clones with a firm that targeted us with political propaganda. Some supposed this would be the last straw. But the hearing also forced the question of whether we, as users and as part of a democratic system of regulation, really care enough to do anything about it.

There are several decentralized applications (or “dapps”) that have taken on one or another element of social networking, but they all have orders of magnitude fewer users than any of their centralized counterparts. Virtually all of them are responding to one or another criticism of the social media giants by providing alternatives made possible by decentralization. Take Mastodon and Peepeth, two dapps aiming to win over Twitter users, that operate decentrally as a challenge to monopolized data ownership. Mastodon runs open source code that can be hosted by any user who decides to start a subcommunity on the platform, while Peepeth runs on the distributed Ethereum blockchain, saving “peeps” there forever under crypto lock and key (probably not the choice for Trump).

Blockstack goes a step further by building not a dapp but the underlying infrastructure necessary for what it hopes will become a varied decentralized ecosystem. Blockstack has attracted VC funding and promises a distributed system that can run on any blockchain, along with a set of protocols that will allow users to interact with centralized services without sacrificing security. In fact, Blockstack is putting up a million dollars to spur new social networks that use its protocols.  Paradoxically, Facebook itself recently created a blockchain office, though no one seems sure why except somehow to benefit in case the Internet 3.0 soothsayers are right.

While dapp builders seem united in addressing data control issues, the alarm bell of Russian meddling in our online networks has continued to blare since the congressional hearing – and decentralization may at best be agnostic to the threat of masked sources and fake news. That’s because anonymity is in many cases seen as a core benefit to decentralized networks. Since there is no central database verifying identity and since security protocols can safeguard any identifying information, you’re free to enter on any terms you wish. Blockchain-based protocol could, in theory, make a radically transparent social network, where every action is not only stored publicly but is tied to a real, knowable person – but at least so far, this does not seem to be motivating many developers. Some shroud this choice in the language of free speech, but they seem to be operating in the technologist’s idealized libertarianism, ostensibly unaware of the community standards required to keep free speech from becoming a weapon.

Putting aside the blessing or curse of anonymity, depending on your view, the promise of data control may be enough to bring us into the new world of dapps. But, if the response to the Facebook hearing is any indication, it’s not. A few members of Congress made obligatory displays of outrage choreographed to appease constituents angrily watching and commenting at home (many on Facebook), but gave no more than wrist-slapping — and the GOP has held up voting on bills meant to address the mounting concerns for fear of a midterm backlash. As for us, the users and voters, despite the perennial #DeleteFacebook calls that Cambridge Analytica reinvigorated, most of us continue to use it like we did before.

Dapp developers are well aware of our shrugging in the face of data breaches, and are instead trying to build in economic incentives to lure us over to the decentralized world of social media. Many dapps, in social media and other areas, offer tokens that users can accumulate through writing blog posts, sharing files, or selling personal data. This move seeks to go to the crux of the critique of social media behemoths – that we are the product, that they profit by commodifying our online actions, that our time using them is best seen as labor on their behalf – and flips it on its head by actually paying us instead. In that case, many dapps would also function as marketplaces, where we sell our data to advertisers and the dapp takes a cut. But if our personal data ultimately ends up in the hands of the same corporations, and if our payout is in cryptotokens that may never be worth anything, are we in fact being asked to work more for less by becoming agents of our data and representing ourselves with every click?

Perhaps the ascent of Bitcoin will entice a critical mass to social media dapps that promise cryptocurrency windfalls from doing what we’re already doing online anyway. But the blockchain technology behind the coins and many social media dapps is still not widely understood, and it may prove difficult to engender trust in a complex, distributed code we’re told nobody controls. Whether we like it or not, we do already understand monopoly and outright ownership, and for many Zuckerberg may still be easier to trust, or at least influence, than a mathematical concept. Always the enlightened despot, he implemented policy changes at Facebook following his meeting with Congress. While they may be mostly PR, along with our track record for complacency, it’s likely enough to assuage us for some time to come.