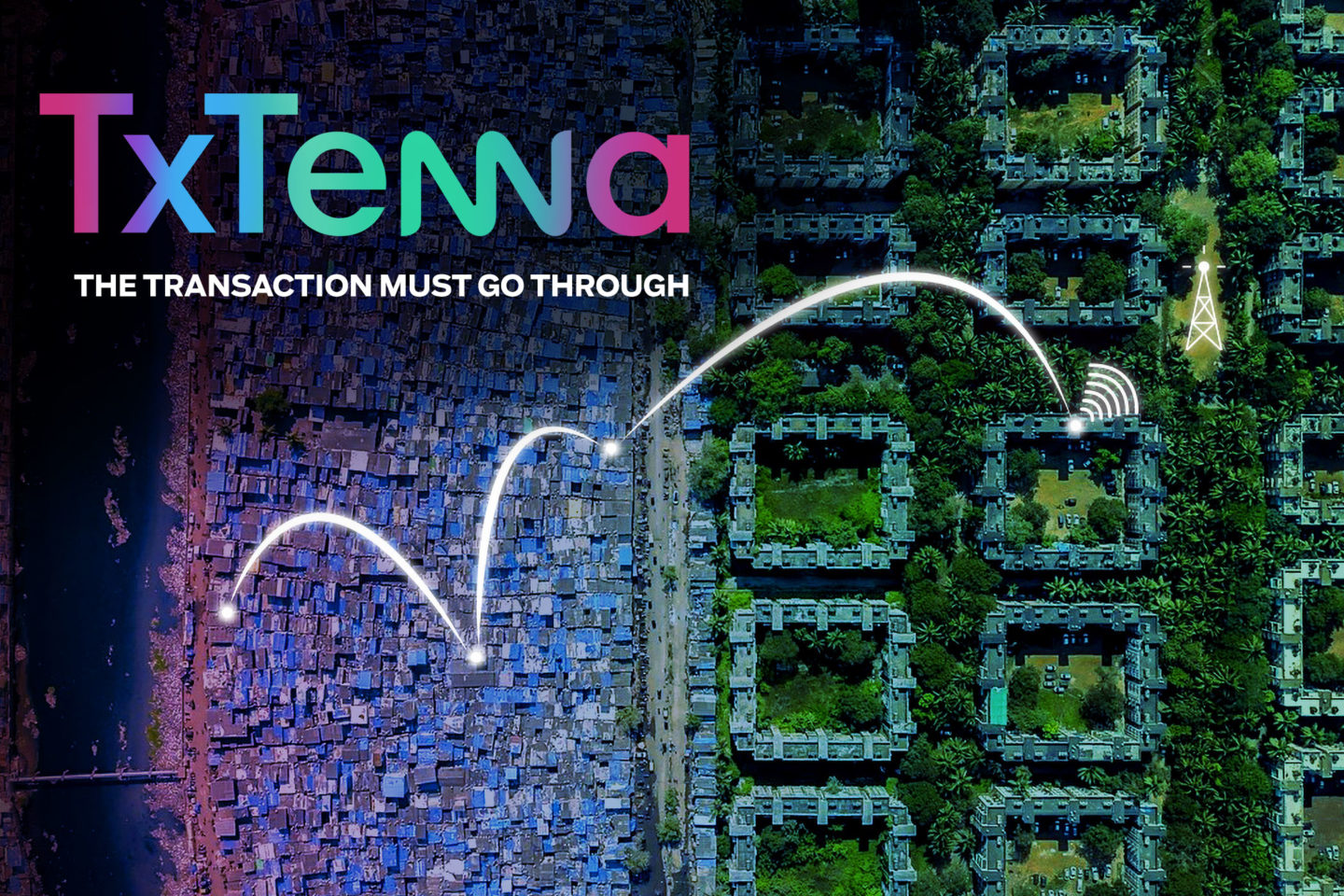 I am pleased to announce that TxTenna, a project I wrote about earlier this year, is now available to download and use. With the help of the goTenna Mesh SDK, our friends at Samourai Wallet have created an application in the spirit of Eric Hughes’s cypherpunks manifesto. TxTenna and the goTenna Mesh add new tools to the arsenal of cypherpunks who wish to opt out of surveilled and censored centralized communication systems.

The early community of self-named cypherpunks understood that the internet represented an unprecedented opportunity to expand our ability to communicate free from censorship. But at the same time, they predicted that the privacy for our communications could not be guaranteed by governments or corporations. They argued for the development of open source cryptography with a premeditated political goal.

Hughes’s manifesto, penned before most people had even heard of the internet, must have seemed crazy and overly paranoid. But now, after the revelations of whistleblowers Edward Snowden, William Binney, and Julian Assange, among others, it seems prophetic.

Our communication infrastructure is still modeled after the old wired telephone monopolies of the 90s’. Every communication you have that isn’t face-to-face (and out of earshot of Alexa) goes through centralized hubs where it can be tagged with your “true name” and stored indefinitely by corporations and governments. Once stored this data can also potentially be stolen by hackers or revealed to anyone who is curious and happens to have access. But unlike the 90’s, we now live in a world of ubiquitous mobile communication and carry advanced programmable radios in our pockets. We do not need to rely on these centralized systems – we can route our communications through the phones of other nearby people.

When you pair a goTenna Mesh to your mobile phone, you join a peer-to-peer network that allows you to send messages to nearby goTennas, who will then relay it to other goTennas and so on until your message reaches its destination. You do not need to register your personal details with a corporation to access this network. Your identity and physical location are not required to be revealed by its design.

The TxTenna App allows you to send a special kind of message over the goTenna Mesh network: a signed Bitcoin transaction. These transaction messages hop over multiple relays until they reach another goTenna Mesh node running TxTenna that is also connected to the internet. This node acts as a gateway to the global Bitcoin network. Once delivered to the network, Bitcoin’s global consensus mechanism comes into play to confirm and finalize the transaction. Now the payment receiver can be confident that the payment can not be reversed.

The cypherpunks remind us that it is not usually in the interest of government “to grant us privacy out of their beneficence” and that we must be vigilant to protect our own privacy. That may mean devising new technology, or using decentralized networks in new ways – as the punks said, “People must come and together deploy these systems as a political act.” They observed that technologies such as public key encryption and anonymous transaction systems like Bitcoin could further their privacy goals when traditional methods had failed. TxTenna continues in this tradition by providing a new tool to enhance the censorship resistance and privacy of Bitcoin transactions.