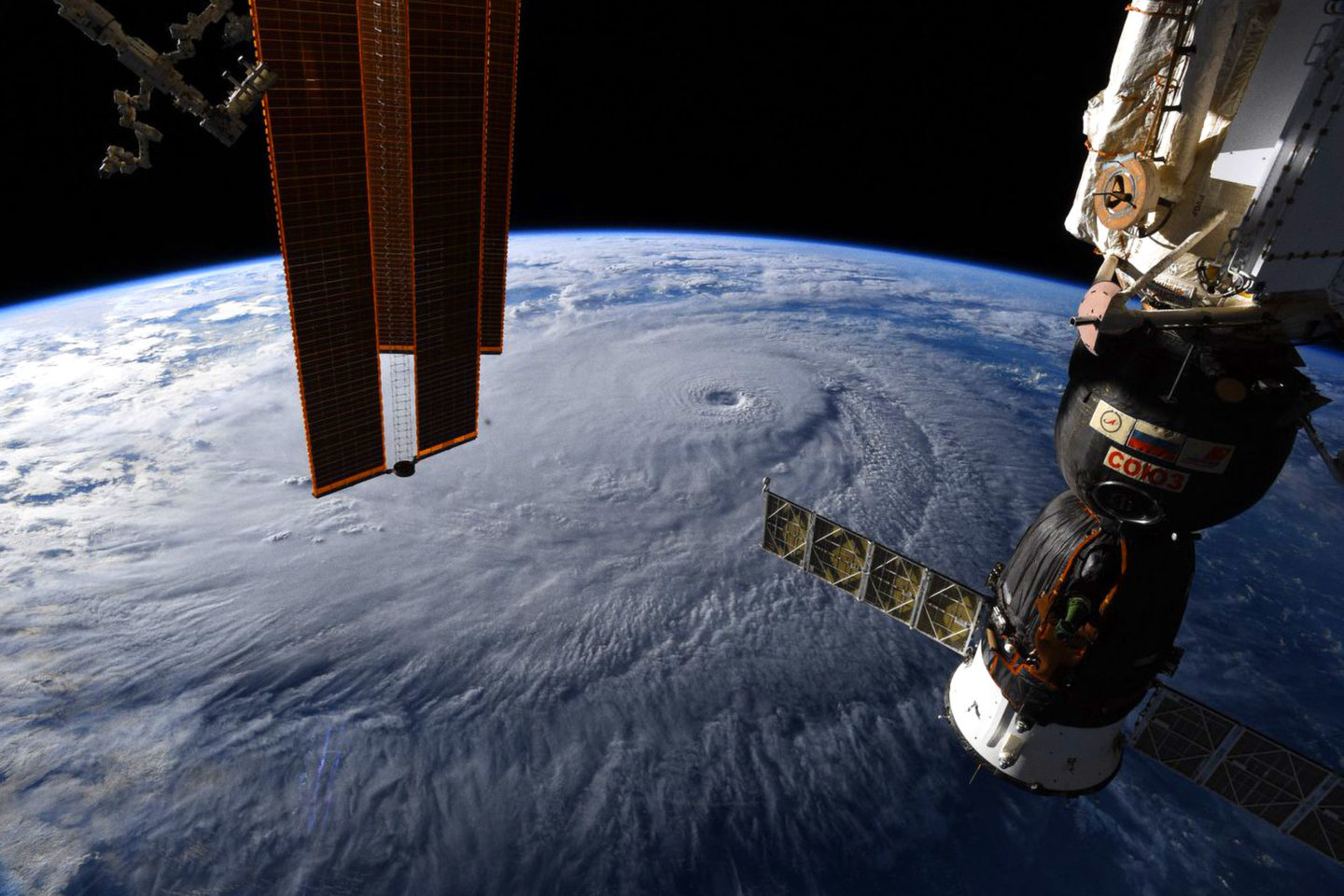 As Hurricane Florence reaches the Carolina coast with the potential to bring 40 inches of rain and power outages lasting weeks, over a million people live in evacuation zones. But the declaration of a state of emergency or an order to evacuate doesn’t miraculously provide those affected with the means to leave, a place to stay, or any way to prepare to weather the storm. And those without the means are hit the hardest: low-income Americans are not only more likely to live in areas prone to the worst hurricane damage, but are less able to relocate and slower to recover from the lasting economic impact of natural disasters.

So far 300,000 people in Florence’s path have evacuated. Hundreds of thousands more are expected to leave in the coming hours, but as with storms past many will stay put, unable to leave because of disability or financial hardship. Those who have no choice but to stay end up relying more than others on recovery funds from the Federal Emergency Management Agency (FEMA), but they are just that – recovery funds, for after the damage has been done. As FEMA knows, every dollar spent on mitigation efforts now saves six dollars in disaster response later, and in 2015 it began increasing its mitigation budget and allowing for more state and local approaches to preparation. Yet many of these efforts themselves remain tied to response funding, and the mindset and approach to disaster funding has been slow to change.

Why do we tend to allocate too few resources to disaster preparation, mitigation of damage, and prevention of injury and death? Part of the answer is again simple economics. Nearly two thirds of Americans have less than $1,000 in savings; survival dictates that immediate needs be met first, which also explains the reliance on emergency rather than preventive medical services. But according to Howard Kunreuther and Robert Meyer, authors of The Ostrich Paradox: Why We Underprepare for Disasters, there are also more psychological factors keeping us from planning adequately. The authors describe six biases that get in our way and end up costing lives, in brief:

In other words, our biases result in us collectively burying our heads in the sand at the thought of impending disaster, much like we say ostriches do. In fact, the authors point out, ostriches do not ignore reality: they flee, running upwards of 40 miles per hour, accounting for their flightlessness bias by leveraging their considerable ground speed. The authors say we too must overcome our own biases by cultivating our human capacity for foresight and planning.

Resisting our avoidance patterns when it comes to disasters can be as simple as putting together a go bag or stocking up on supplies to wait out extended power outages. In anticipation of communication networks going down, some have established community mesh networks that do not rely on centralized service providers and can withstand sustained power outages. But too often in the past, according to the authors of The Ostrich Paradox, the government model has been to identify risks of possible disasters, “then design measures that could mitigate these risks—and hope people choose to implement them.” While a committed few might take these recommendations to heart individually, most will not have the means or will succumb to our natural biases towards inaction.

“Many of the truly long-run risks we face, however, such as those posed by climate change,” says Kunreuther, “require collective rather than just individual action.” For example, the New York City government, seeing effects of 2012’s Sandy linger on today, has invested in off-grid technologies like goTenna Mesh directly as one prong of its mitigation strategy. Other state and local governments have used mitigation funding to hurricane-fit schools, prevent flood waters, and run outreach and education programs. Ultimately, long-term community welfare in the face of disaster is a matter of policy, not just individual behavior. Keeping our heads out of the sand, according to the authors, means “demanding that safety and long-run preparedness be a top priority in government planning and insisting that social equity be a consideration in the formation of policies.”