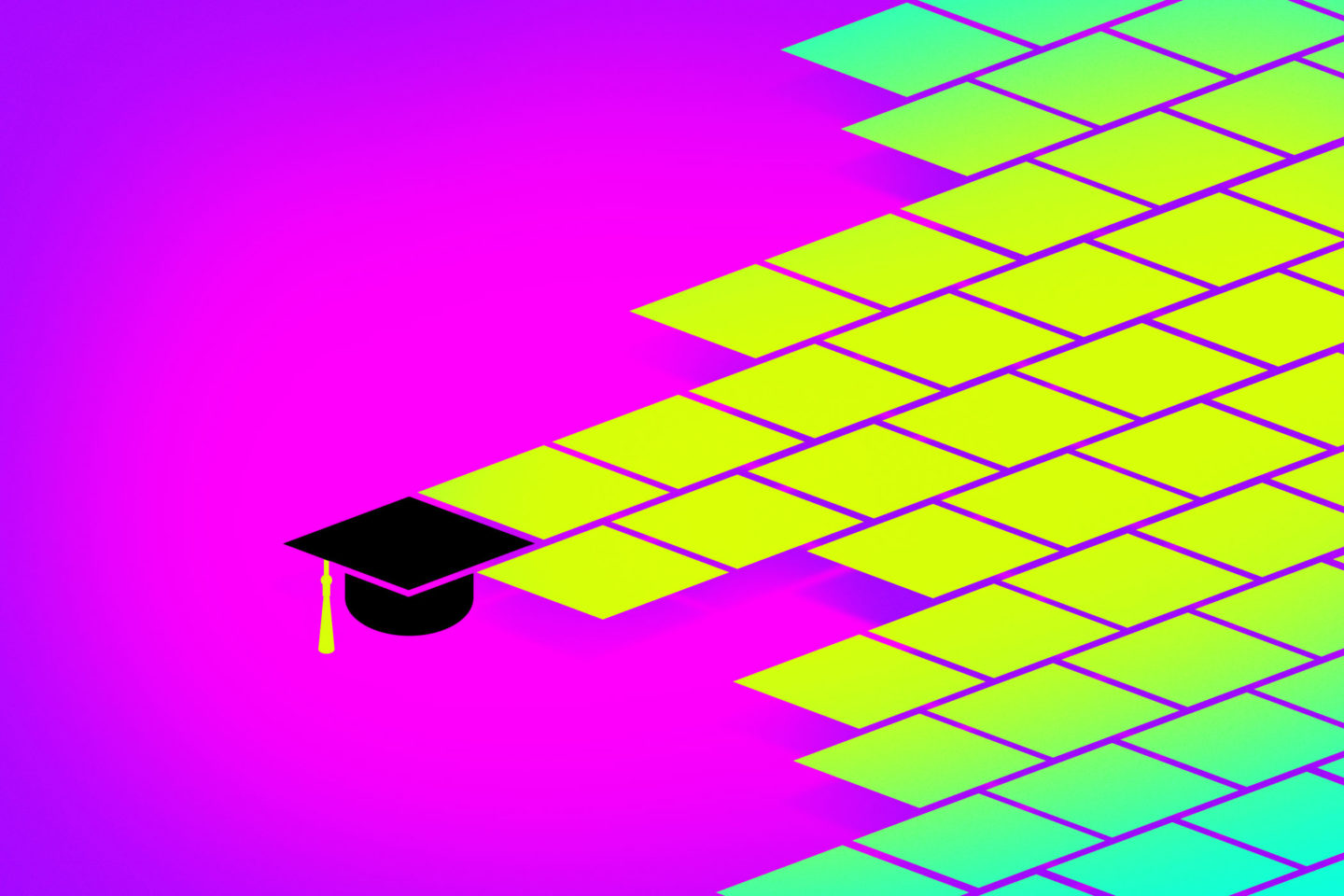 In the past 25 years, hiring at many colleges and universities has increased – but maybe not in the area you’d expect. Those in academia call it “administrative bloat,” meaning administrator staff has grown to account for as much as half of some university staffs, while professorships have become more competitive. At Harvard, for example, over a third of staff are administrators and adjuncts teach over a third of courses. Meanwhile, tuition has increased at rates that leave college out of range for many – by as much as 300% since the 1980s at both public and private universities.

The team behind Woolf University wants to cut the bloat, and they want to use the blockchain to do it. As they say in their white paper, “Woolf aims to achieve efficiencies by removing intermediaries.” The idea is that the work of university administrators can instead be handled by student and teacher directly, so that “the bulk of administrative tasks are either eliminated or progressively automated by smart contracts.”

Unlike MOOCs (massive open online courses), where one teacher provides free content for countless online learners, Woolf will emphasize closed courses with just a few students, no matter where in the world they live. It hopes that “personalized, bespoke teaching” will translate into more opportunities for academics to get paid. As tenured positions continue to give way to adjuncting, PhD graduates are turning more towards other forms of employment and Woolf hopes to capture some of that supply. Founder Joshua Broggie, himself on a fixed-term contract at Oxford, calls Woolf “Uber for students, Airbnb for academics.” The white paper’s scenario shows professor salary ranges beginning at around $40,000 for a full-time load and tuition around $17,000 per year, though each college will set its own rates and Woolf imagines “many colleges charging much more.”

In fact, Woolf Development Ltd. is the organization building the platform on which others will build colleges; “Woolf University” is only a colloquialism. (It seems ready to make the case that it doesn’t directly employ professors so isn’t responsible for wage dips, following precedent of other tech platforms.) Woolf does plan to establish and accredit the first college on the platform before opening it up to others, and envisions existing brick-and-mortar institutions eventually creating online blockchain satellite campuses of their own. Woolf University will “aim for a ratio of 1 administrator per college with a further needed for each 1,000 students,” a vastly different kind of college than we know today, with evidently little to no academic advising or career counseling.

Apart from leveraging technology to automate or auction away most of higher education’s administrative work, Woolf also envisions employing the transparency and accountability protocols of blockchain to democratize and destress other areas of academic life. On peer-review publishing, for example, its white paper suggests solutions to the “extreme oddities and uncertainties in the review process,” which, it says – as if written by someone with painful personal experience – “would be humorous if entire careers were not so often at stake.” There are other blockchain developments in the peer-review space and perhaps this idea will end up offering Woolf the most traction, even if spun off outside its larger vision of a university ecosystem.

The peer review process today, according to the Woolf white paper, is too prone to human error and bias. Some researchers are unfairly fast-tracked while others seem to be obstructed, leaving academics’ fates in limbo. Even in supposedly blind review, an author’s identity can be deduced and an opponent or competitor chosen for review can turn the process into an ideological or reputational battle. In its white paper, Woolf suggests it will use a new triple-blind review process, like that engineered by Hyperledger Fabric for bank security, to ensure that both reviewer and author are mutually unidentifiable and that the review committee itself cannot interfere unfairly.

Woolf also envisions employing the transparency and accountability protocols of blockchain to democratize and destress other areas of academic life.

The blockchain could also allow Woolf to do away with a review committee altogether, transparently delivering feedback to an author in cases where anonymity might otherwise embolden a reviewer’s cruel streak. A smart contract could also be written into the exchange so that blindness is retained for the period of the review but identities are revealed afterwards, which might help maintain the frankness required for review while incentivizing civility and fairness. Similarly, Woolf colleges could opt for just the content of all reviews to be made public to other academics without revealing the reviewer’s identity, enabling other researchers to anticipate criticisms and improve their own work in advance of review.

Peer review, with its intersecting needs for honesty, fairness, transparency, and identity protection, is certainly ripe for blockchain tweaking. But as for its prescription for the labor woes of adjunct professors, Woolf’s promise may be short-lived and ultimately self-defeating. After all, if the problem is growing precarity and short-term contract employment among professionals who once enjoyed the plum tenure life, it’s doubtful that a tech-infused dose of gig-economy hustle is the cure. And that’s not just because history suggests that’s not how it works, with the broader contract economy seeing wages stagnate at best. Rather, it’s that administrative bloat is not the main problem. Dissolving the Dean’s office won’t necessarily lead to better professor pay in the long run, just as circumventing the Taxi and Limousine Commission hasn’t led to better driver pay.

And on the demand side, the same is true: the middlemen aren’t the culprit in tuition hikes either. While administrative costs are not trivial, they are estimated to have accounted for only about 5% of the increase in public university tuition since 2001, compared to the effects of declining funding, which accounts for almost 80% of the increase. Decreases in funding for federal grants and low-interest loans have also made college less affordable, and tuition-free college is becoming more common on many political platforms. Woolf itself eventually plans to endow a nonprofit trust to help fund the operation of its college network, but for at least the next four years it will be run by a corporation funded by an ICO. Even if its ultimate aim is affordability, the interests of private investors are often at odds with quality educational outcomes, as the history of for-profit universities has shown. When it comes to educational equity, public policy is likely a more powerful tool for students and educators alike than the crypto world’s tendency towards an unfettered marketplace.