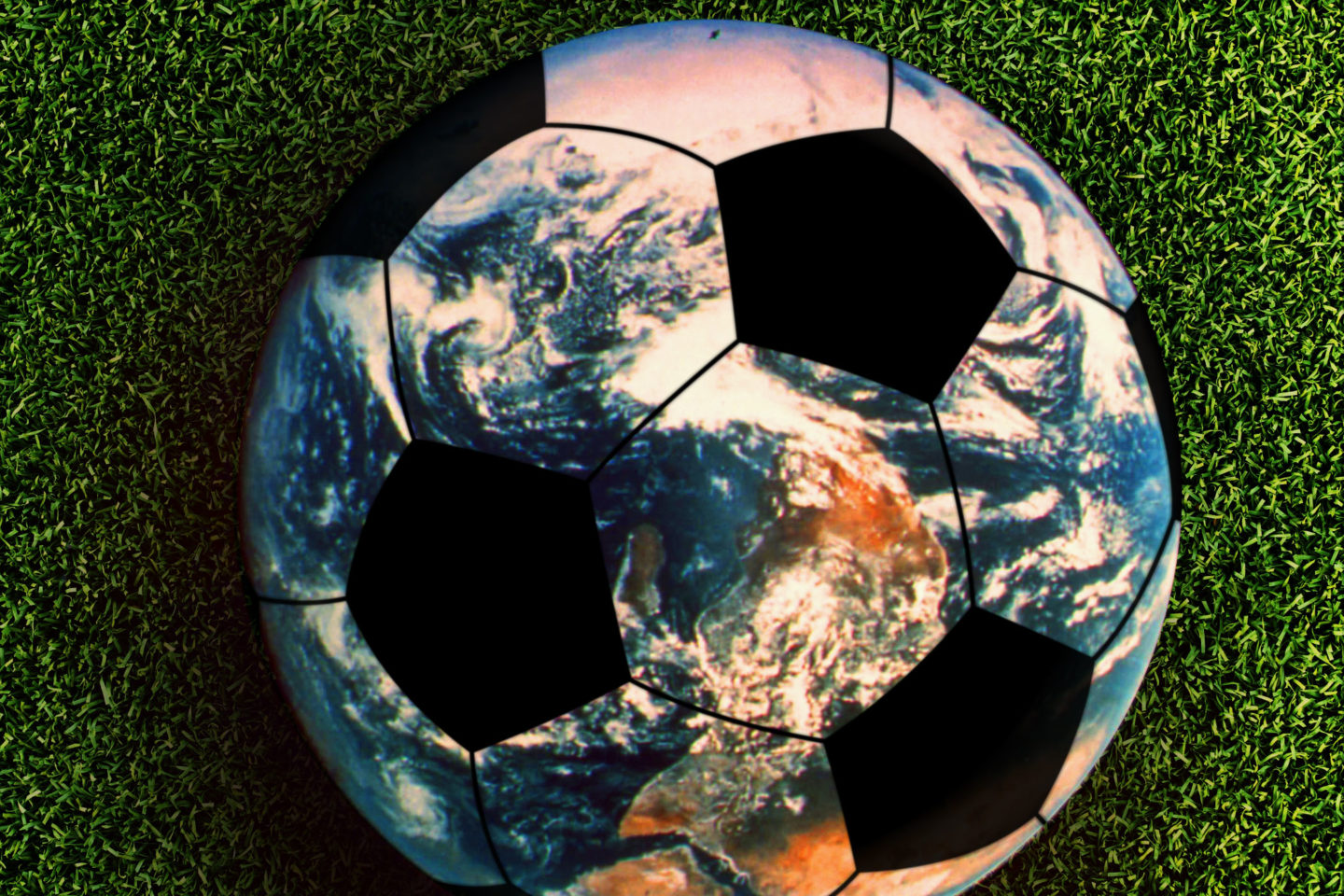 Decentralized networks have many advantages over their centralized counterparts: they are more resilient, more adaptable, and with no single point of failure, less vulnerable to attacks and disasters. Decentralized models also have the ability to redistribute power, reconfigure democracy, and give more autonomy to the people who make up the network. Decentralization is about more than cryptocurrencies and blockchain — it’s a new model of thinking, and it’s changing the way we look at almost everything.

Sometimes centralizing one sphere allows another to decentralize.”

We’ve written elsewhere how decentralized systems can help strengthen infrastructures, sustain economies, improve working conditions, and even generate new kinds of culture. This got us wondering: what about sports? There are blockchain-based platforms to facilitate decentralized sports betting, and of course there is a whiff of decentralization in Foursquare founder Dennis Crowley’s soccer league. But sports — at least professional sports in the United States — take place within the context of leagues that impose their rules and regulations in a top-down dictatorial fashion.

At the professional level the NFL is literally the only game in town for American football. Not so in the world of international soccer, in which hundreds of interconnected leagues vie for players and standing. It’s not right to say that professional soccer leagues are decentralized, but it is worth noting how their fanbase is distributed all around the world. Owing to its immense popularity and radical accessibility, soccer connects more people across international borders than any other sport. To be a fan of international soccer is to have something in common with communities in almost every country in the world.

In her 2013 book “Globalizing Sport,” historian Barbara Keys describes the relationship between international soccer and decentralization: “Whereas most forms of cultural exchange are informal and decentralized, sports such as soccer are governed by international organizations that require strict strict adherence to rules and norms. As a result soccer has knit much of the world into a global community that encourages and internationalist outlook among millions — even billions — of the world’s people.”

Although some have compared soccer’s gameplay itself to a decentralized network, the structure of soccer leagues is are basically centralized. To participate in the World Cup countries must follow the rules as set forth by FIFA, or risk expulsion. But by adhering these procedural regulations and engaging in the singular pursuit of the World Cup, international soccer teams create the conditions for a different kind of network to take root. The shared experience of being a fan forms the basis for informal, decentralized social exchanges that transcend national borders. Soccer not only offers fans the opportunity to share travel tips online, host popup ticket exchanges and the like, but it provides a baseline thread of commonality to begin a conversation between fans online or in real life. These exchanges are so important to international affairs that there have even been comparisons drawn between FIFA and the UN.

Soccer — as a game, as an industry, as a bureaucracy — is like the protocols that govern a communications network; it sets the terms by which soccer can emerge as a community. Sometimes centralizing one sphere allows another to decentralize.

The World Cup begins in Russia next month, with the first match between Saudi Arabia and host country Russia.